Göteborg Wind Orchestra is a professional wind ensemble founded in 1905 with an international reputation of the highest class. During the artistic leadership of conductor Jerker Johansson from 1990-2005 and Alexander Hanson from 2005-2012, the orchestra completed numerous amount of CD recordings for which the orchestra has been awarded both gold and platinum records by the international record company Naxos.

The Göteborg Wind Orchestra is today recognized as one of the foremost wind ensembles in the world and is continuously developing its unique profile with a broad spectrum of classical music and entertainment repertoire. The orchestra has also with great pride produced and performed several successful concerts for and together with children and is collaborating with a broad range of Swedish and international artists. In 2008 the orchestra was awarded a Platinum record for the recording of children’s songs by the Swedish author Astrid Lindgren. 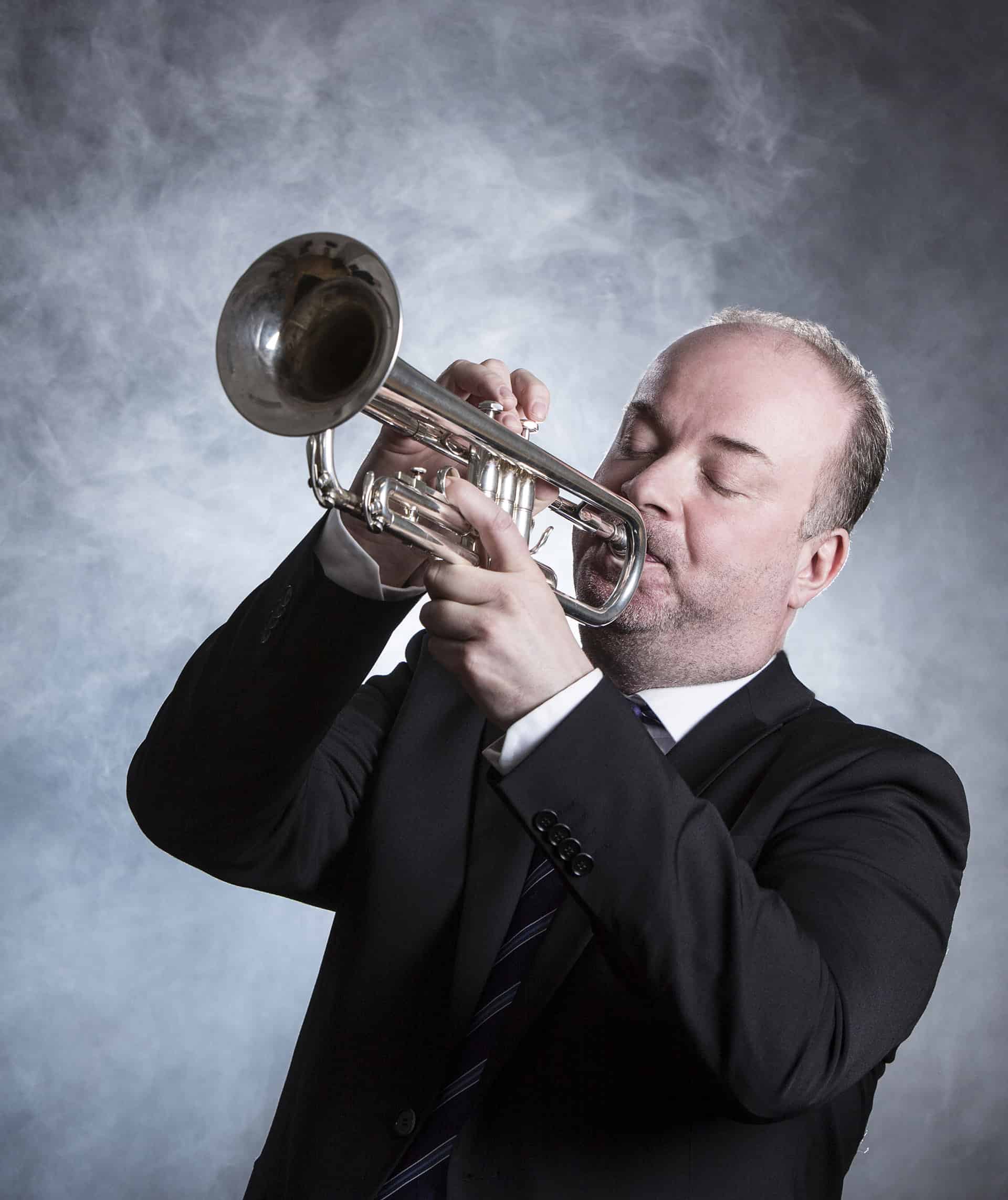 Göteborg Wind Orchestra has strong local and regional recognition and performs approximately 75 concerts annually. Along with ordinary concert productions in Gothenburg, the orchestra is also touring in Sweden and internationally. GWO also has the privilege to be one of the main attractions at the Gothenburg Culture Festival held in august every year. On this occasion, GWO has produced and performed productions like Carl Orff’s Carmina Burana together with the Gothenburg Opera Choir and soloists and a specially arranged concert version of Leonard Bernstein’s West Side Story together with soloists and dancers.

Göteborg Wind Orchestra has commissioned numerous amount of works written by contemporary composers. Collaboration with composers is an important strategy that has given the orchestra great possibility to expand and develop the repertoire for wind ensemble. 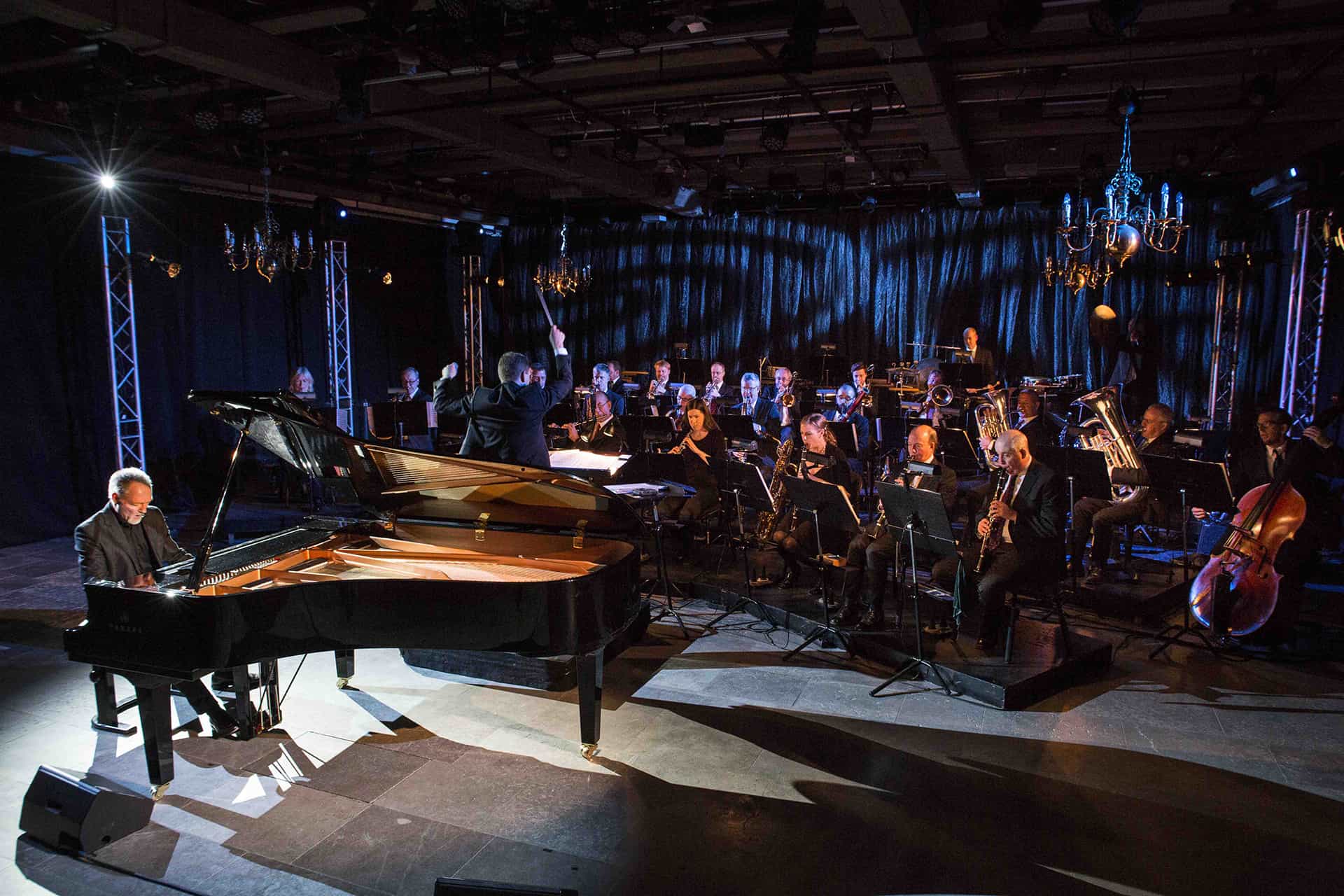 Göteborg Wind Orchestra is financed by the county council of culture in Västra Götaland and the city of Gothenburg.

Don’t hesitate to reach out to us. Please contact our executive director Kristian Jörgensen.
kristian.jorgensen@gwo.se
+46 70 656 08 57